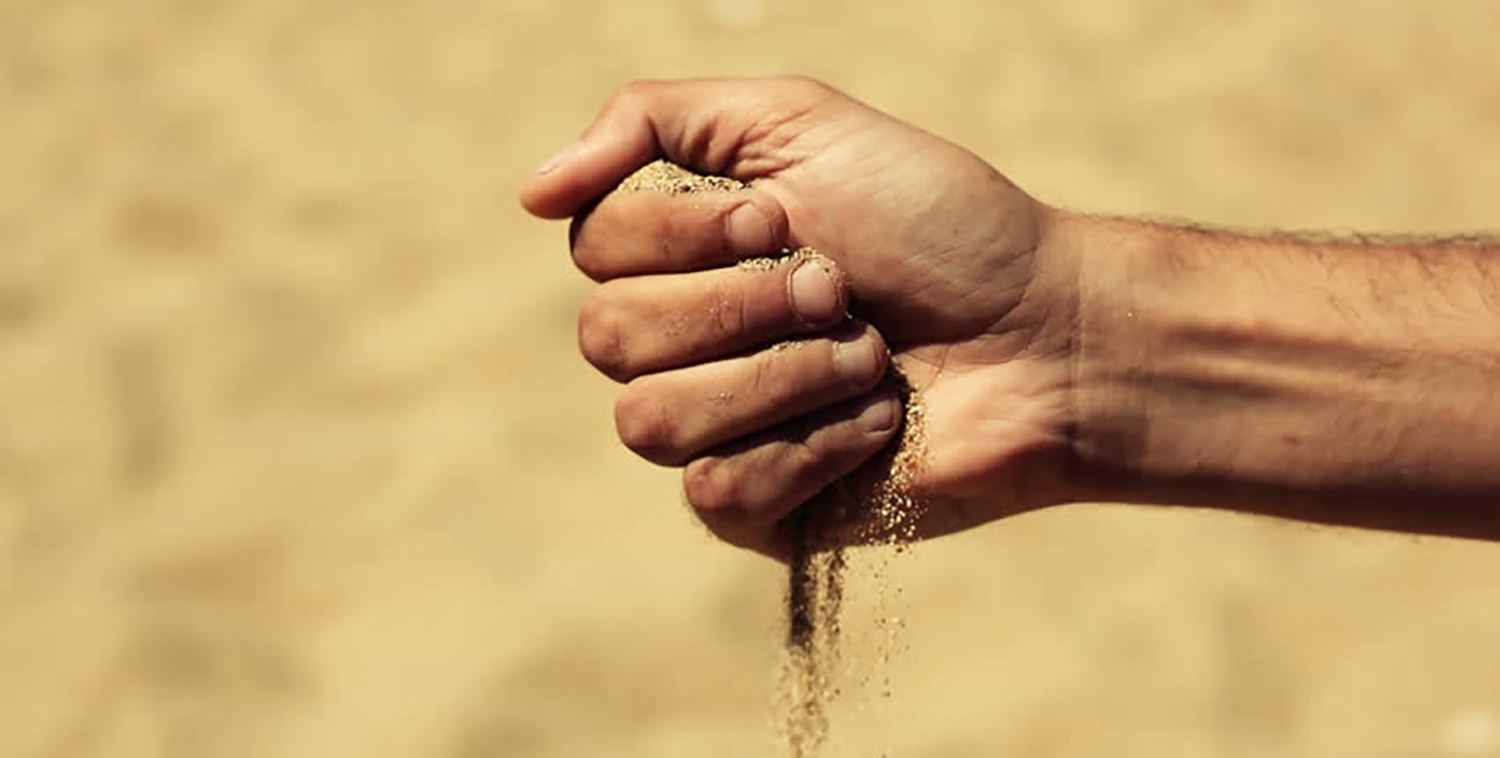 Chi-Ryu Jiujitsu is the inspiration of its Grand Master, Isham A. Latimer, and the result of over two decades of development with his students, Master John Costanzo and Master John McDonald.

With their combined experience of over 120 years in the martial arts and utilizing the creativity that each had developed from their training in the fine and performing arts, they ultimately determined that the genesis of any skill or technique is movement. The most efficient and effective way to move is through the coordination of mind, body, and breath.

Technique is influenced by the formal study of a particular system over time and regardless of the style, every skill or technique has one fundamental element at its genesis: movement.

With those tenets in mind, Chi-Ryu Jiujitsu's developers incorporated the training of the internal system, Hsing-I Liu Ho Ba Fa Chuan and it's concept of unbroken movement coordinated with breathing for all skills development. These skills include, but are not limited to, teaching their students Proper breathing techniques.

This approach lends to the understanding of the concept that when one thing moves, everything moves. 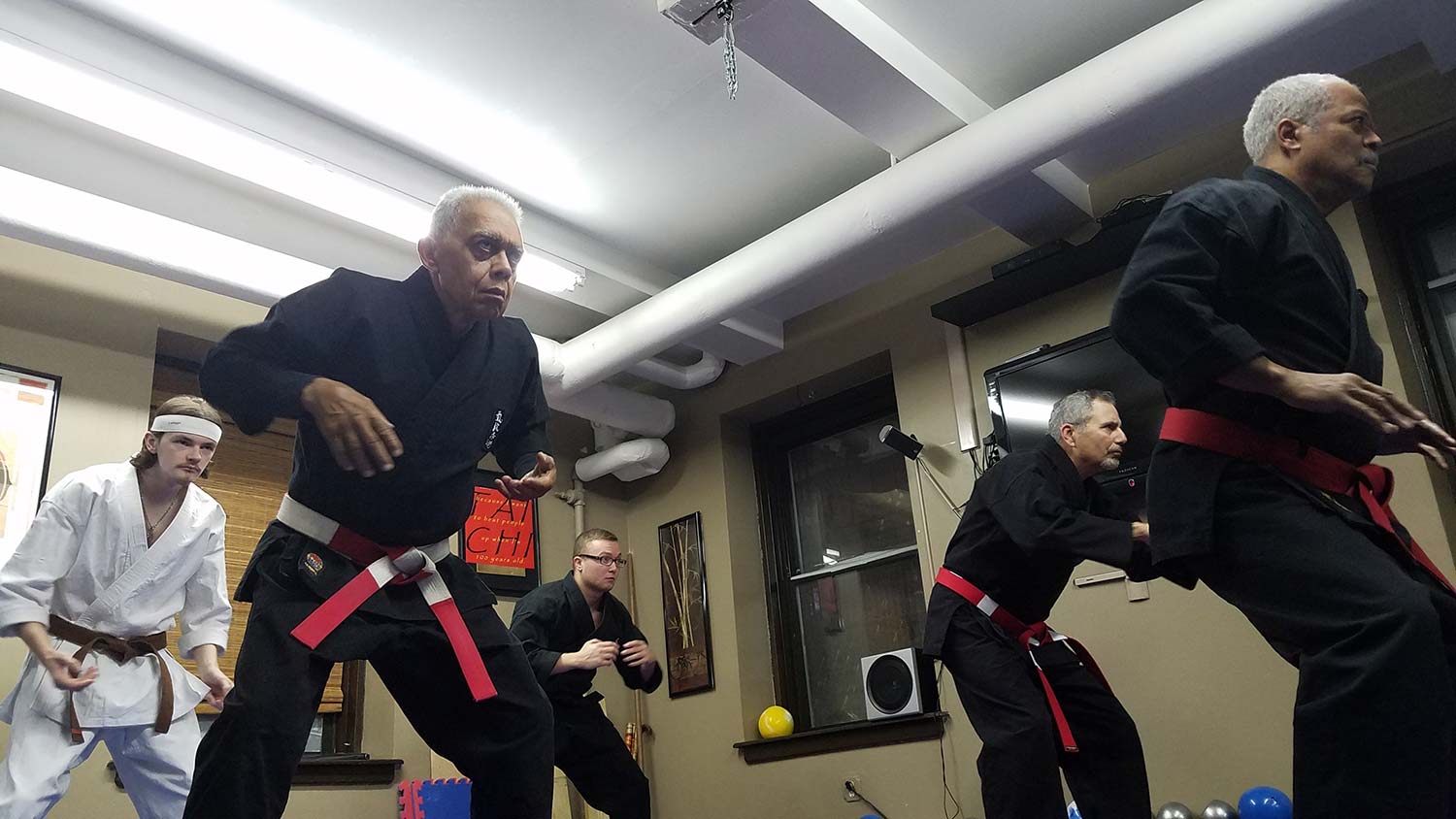 Forms, or specially devised defensive techniques, against empty hands and modern day weapons were developed specifically for Chi-Ryu Jiujitsu. The term 'forms' is preferred to 'kata' because it connotes the greater possibilities and applications within any movement rather than techniques that have clearly defined and, therefore, limited parameters including stopping and starting.

Most importantly, the development of Chi-Ryu Jiujitsu began and continues to evolve in response to the infinite manner in which physical skills may be influenced by challenges to the human physique (e.g. maintaining good health and doable at any age); judicial restrictions regarding the use of force; societal attitudes towards use of force and the practitioner's purpose for training.

Finally, none of the aforementioned are more important than the physical survival of the practitioner.

Therefore, it is considered that the training must be essentially geared towards this basic need given the unfortunate, aggressive nature of our society. 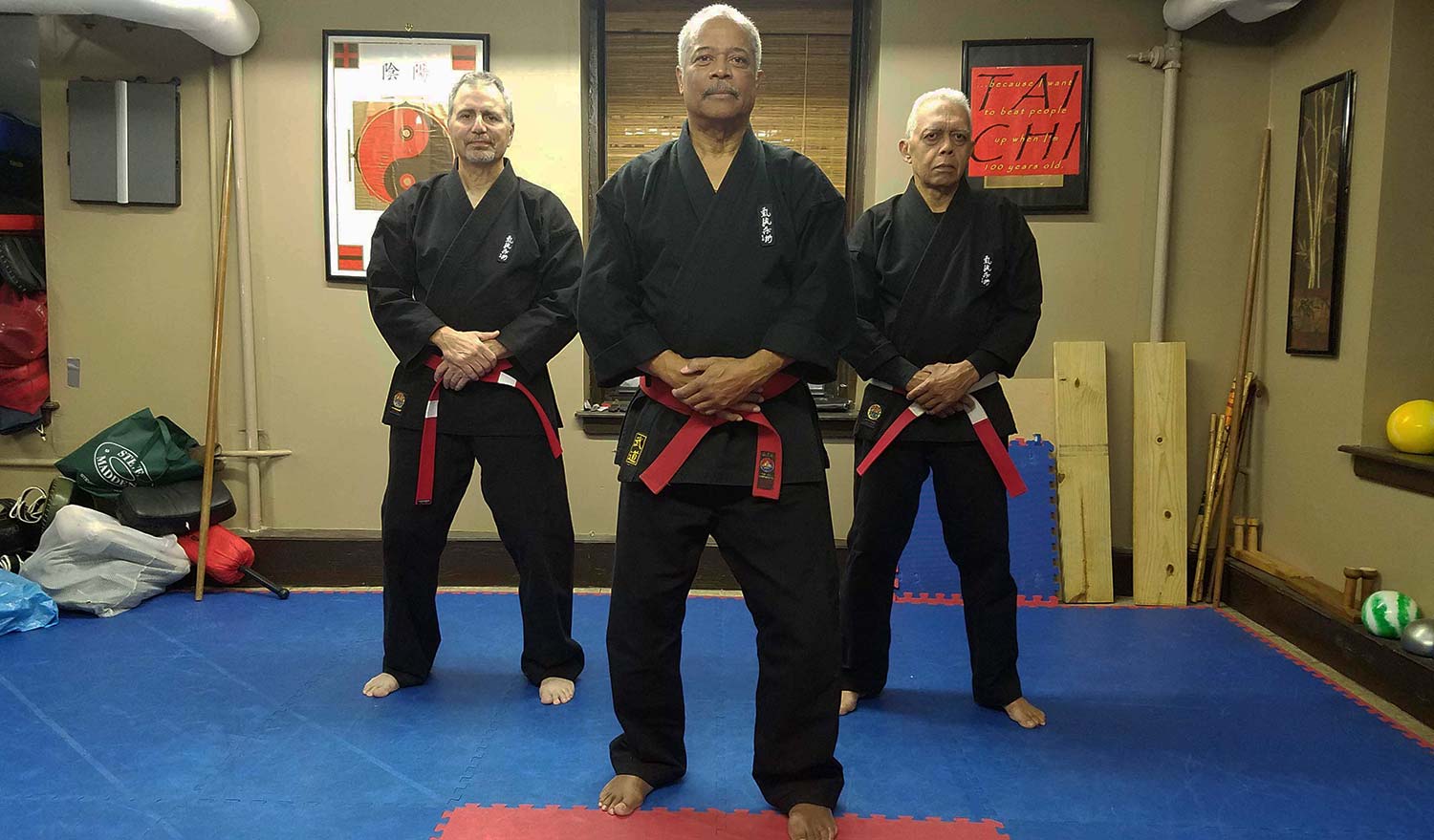 Joe Droual, who was Grand Master Latimer's first Karate and Seiryoku Jujutsu sensei. He was a very thorough and inspiring instructor, as well as a very accomplished martial artist in both Karate and Seiryoku Jujutsu; Makakuvu Ali El Bey, who shared Sanuces-Ryu Jiujitsu technique with Grand Master Isham A. Latimer; Master Malachi Lee whose knowledge, skill, philosophy and patience instilled in us our passion and love of the martial arts; Grandmaster Toby Cooling who urged us to continue to investigate the depth of knowledge provided by the martial arts and to "Go out and gain new knowledge and bring it back to the Order of Isshinryu"; Master Aston Hugh who gave us the gift of Hsing -I Liu Ho Bafa Chuan.